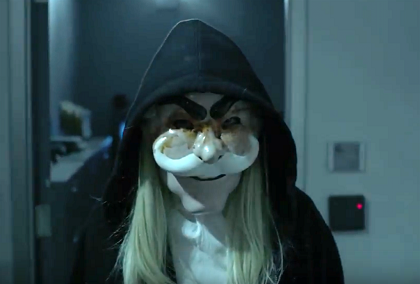 I love a good leak. It's not quite the same level as the Wikileaks whistleblower proportion, but anything having to do with the upcoming World Series of Poker schedule is blog worthy. I mean, who doesn't love clickbait? It's the curious itch that pays my bills! All joking aside, the holiday season came early for poker players with a peak at the 2018 WSOP schedule.

For a few hours yesterday, a version of the 2018 World Series of Poker schedule appeared online. Typically, the schedule drops near the end of the calendar year... as a nice Christmas or year-end bonus for poker players eager to set/book/fund their travel schedule for the upcoming season. However, a premature version of the 2018 schedule appeared online for a couple of hours... before it disappeared. The schedule simply magically appeared without any pomp or circumstance. And disappeared just as quickly.

Is it a trap? An intern with an itchy trigger finger? Or someone hit the wrong button during the proofreading phase?

A trio of Club Poker members from France – salette, J'aime ta Femme, and calouminou – were on the ball and snapped a couple of screenshots of the schedule. The leaked 2018 schedule included 77 events with the $10,000 buy-in Main Event starting on Monday July 2, 2018.

Apparently, 12 bracelet events will be hosted after the start of the Main Event. Only the Big One for One Drop with the $1 million buy-in has a confirmed start date... Sunday July 15, 2018. Among the final 12 events... something called The Closer, which is a $1,500 donkament with a $1M guarantee, and the Little One for One Drop. And apparently the penultimate event will be $5K NL.

Also expected to return in 2018... The Milly Maker, $888 Crazy Eights with $888,888 guarantee for first place, MONSTER STACK, The Marathon, and of course the Colossus Donkament! There will also be a handful of online events at WSOP.com.

Also of note... the $50K Players Championship is slated for June 15th, 2018. Who will win the coveted Chip Reese Trophy?

And here's screen caps of the leaked 2018 WSOP schedule. Please note this is not official in any capacity, so you might want to wait until the WSOP suits post the real schedule. In the meantime, here's what was leaked yesterday... 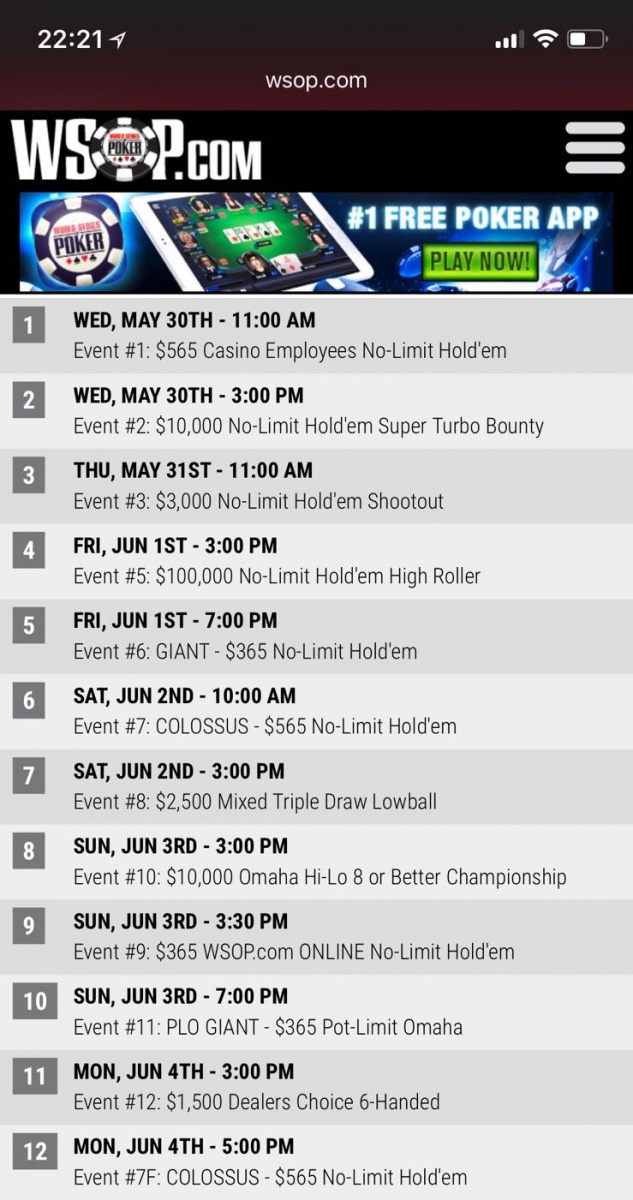 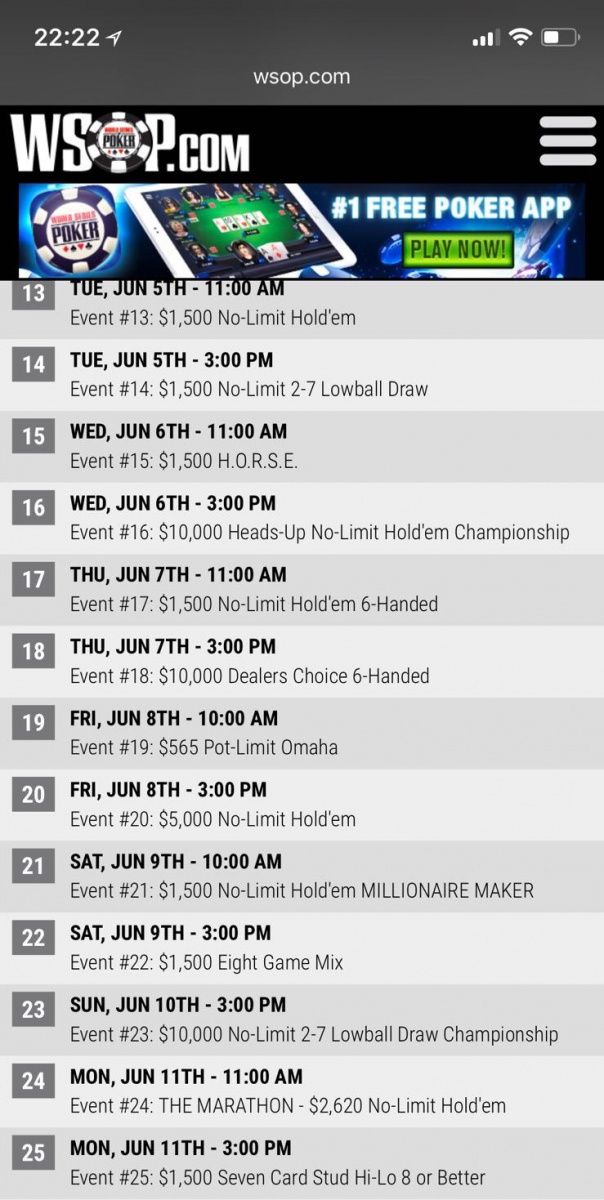 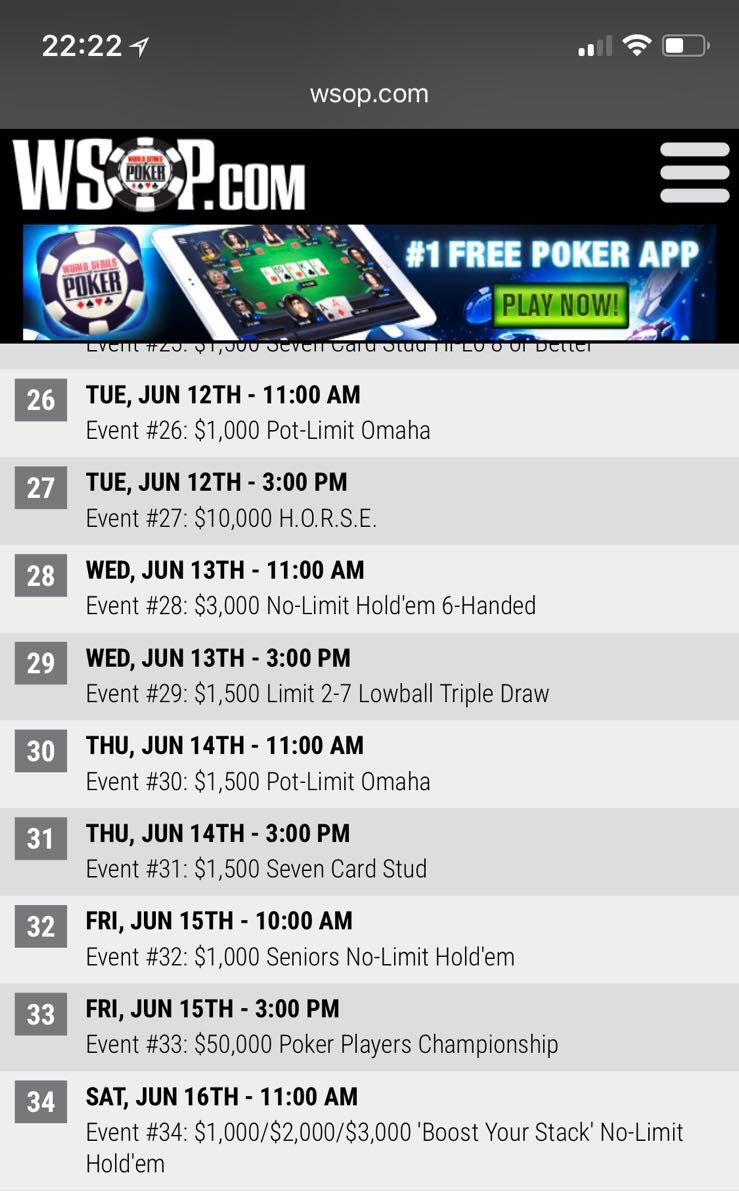 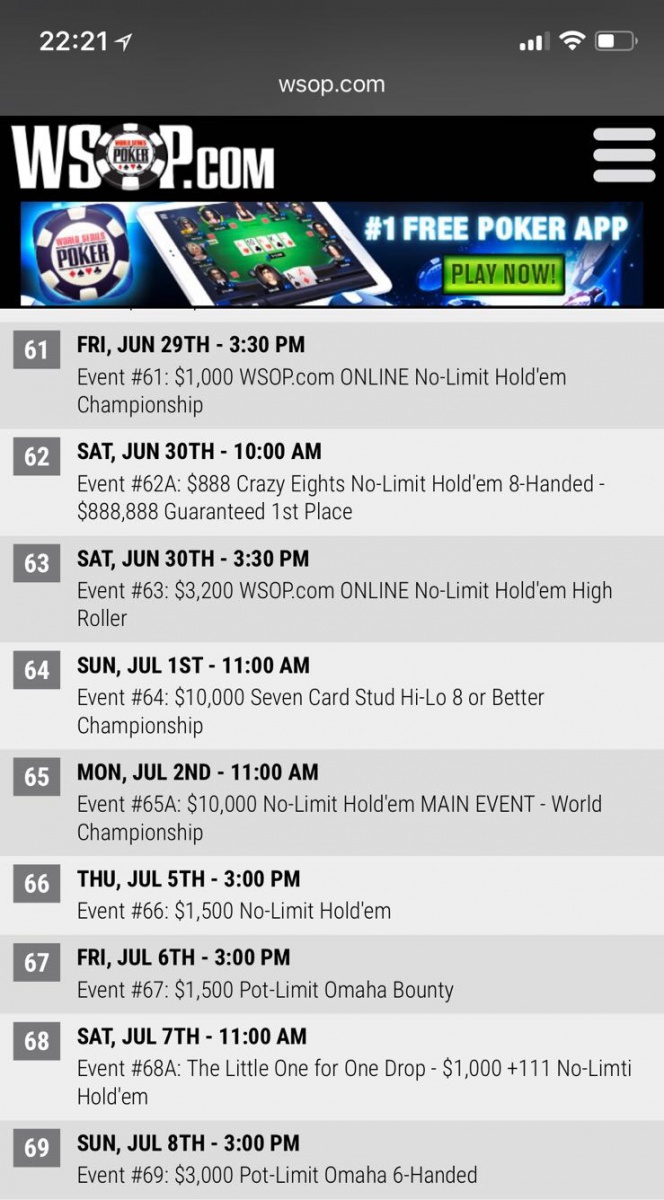