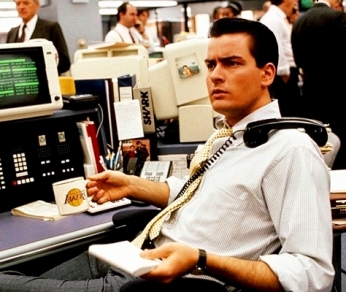 On Tuesday morning, David Baazov announced he was taking an indefinite leave of absence as the CEO of Amaya so he can focus on fighting insider trading charges against the Autorité des Marchés Financiers (AMF), otherwise known as Quebec's securities regulator, or their version of the SEC. The charges stem from Amaya's $5 billion acquisition of PokerStars and Full Tilt Poker in 2014. Apparently, several friends and family members of Baazov – 13 in all – had profited on insider information from the impending sale of PokerStars. Baazov denied the accusations in this trading probe.

According to a press release, “David Baazov is taking this leave voluntarily to focus on preparing an offer to acquire Amaya and to avoid a distraction for the company.”

I believe that stepping down in the short term will help to avoid distraction for the company and its management while I vigorously contest all allegations made against me and pursue my bid to acquire the company.

Amaya, based in Montreal, is one of the largest online gaming companies in the world with its golden goose PokerStars and its popular verticals (e.g. BetStars) and sister sites like Full Tilt. Earlier this year in February, Baazov announced that he was trying to buy the company (at $21 per share) and take it private. His leave of absence will give him more time to pursue the purchase of Amaya and fight insider trading charges. Forbes recently referred to Baazov of the “king of online gambling.” Other financial blogs referred to him as the “Millennial Steve Wynn.”

In the meantime, Amaya's board has appointed Dave Gadhia as interim chairman and Rational's CEO Rafi Ashkenazi will take over as the interim CEO of Amaya. Read Amaya's full statement here.