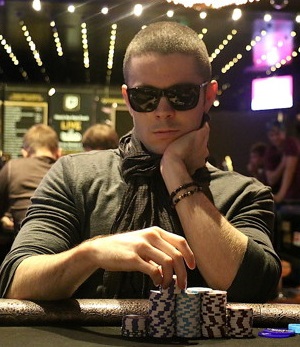 Down to 6 Super Mega Ultra High Rollers at the Aussie Millions.

Everything's big in Australia, right? Even the spectaular adjectives used to describe the high roller events.

The Crown Casino in Melbourne, Australia has been the eye of the high rolling hurricane. This year's 100K Challenge featured the usual cast of global ballers including the legendary likes of Phil Ivey and Erik Seidel. Neither of those two former-Full Tilters made it to the final table.

The short stack, Fedor Holz, is the most dangerous high rolling shark in all of Germany. Seriously...this kid barely looks legal enough to drive on the Autobahn. How is this good? It's gotta be that alien DNA from the X-Files. Or he's been hanging out with Barry Bonds?

The final six will return to play on Saturday. The delay is to allow those high rollers to play in the Main Event, which is also underway. 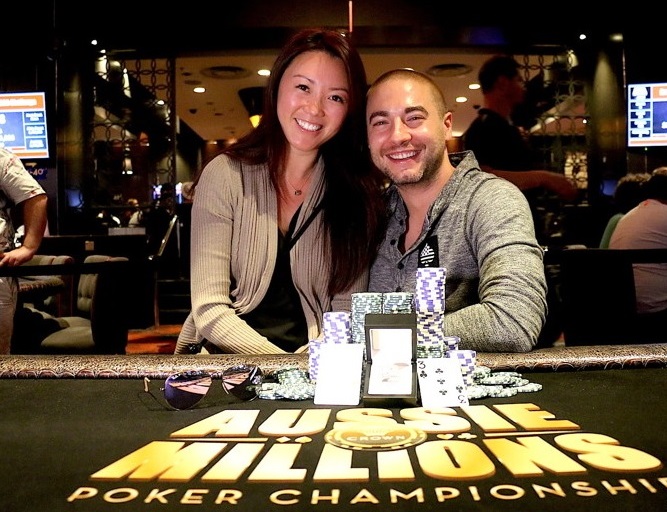 Meanwhile over the weekend, American Chance Kornuth shipped the 25K High Roller (the US dollar conversion is approx. $17,500). He prevented Steve O'Dwyer and Fedor Holz from winning another one.