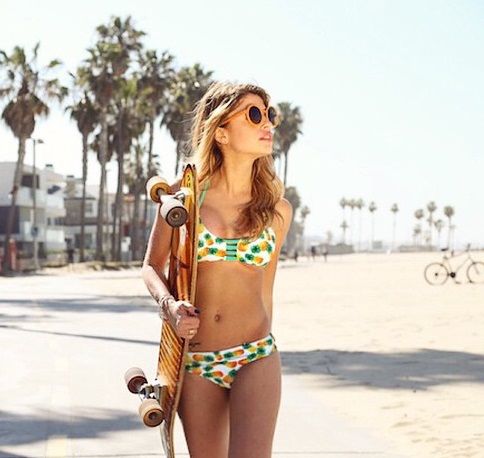 Last Friday, California Assemblyman Adam Gray (teaming up with Reggie Jones-Sawyer) introduced AB 2863, otherwise known as the Internet Poker Consumer Protection Act of 2016, which is the newest online poker bill for the state of California. AB 2863 builds upon previous efforts and includes a few additions, which Assemblyman Gray hopes will improve the chances of the bill's success. Read the entire bill here.

California might be one of the few states that could sustain its own online poker market. With nearly 39 million residents, California is the largest state in America and it has a powerful and lucrative economic base that is larger than all but seven countries (USA, China, Japan, France, Germany, Brazil, and the UK). Estimates suggested that online poker in California could be an annual $310+ million market. With that said, legislators' attempts to get poker legalized for almost a decade have been thwarted by two opposing coalitions: Indian gaming tribes and the horse racing industry. Eventually the gaming tribes warmed up to the idea of teaming up with online operators, but the withering horse racing syndicates were not convinced…until now.

The latest online poker bill AB2863 includes a guaranteed revenue subsidy of $60 million for the racing industry, which seems like something the racing industry can get behind. The Rincon Indians and CNIGA (California Nations Indian Gaming Association) both threw their support behind AB2863. 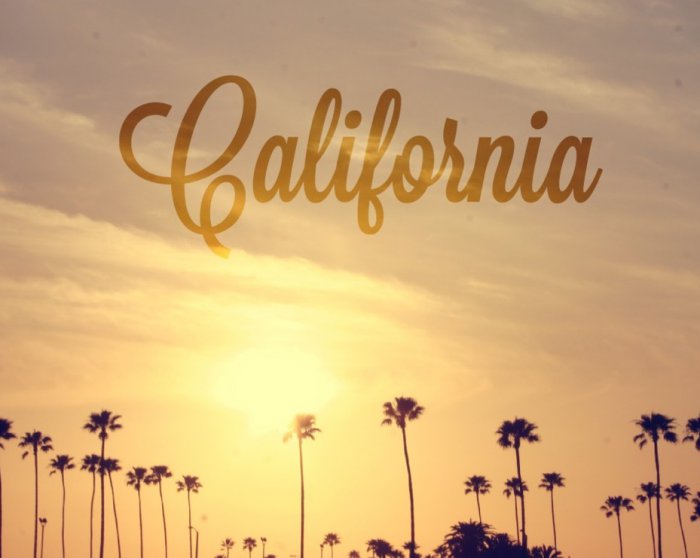 Another California Gold Rush? Cali is a $300 million online poker gold mine... (Pic by Alfredo Luviano & courtesy of alfredoluviano.com)

If this new bill can get the necessary 2/3 votes in the Assembly, will the California Senate vote to pass it, or will it die on the senate floor? Much like its predecessors, the AB2863 is building upon flaws in previous bills. One of these days, all the bases are going to get covered. For now, it's promising that the opposing parties are on board but there's still a lot of details to be sorted out.

One thing of note is that this bill does not include a "bad actor clause"...which means, full steam ahead for PokerStars.

What is the fastest time California can get online poker? It will take up to 270 days max to set up a regulatory office, then a year from that date...so no longer than two years from the time the bill is signed into law.

For more answers to questions about AB2863, head over to the Online Poker Report.

Bottom line: The bill represents meaningful progress. That progress must be balanced against the reality that AB 2863 (i) is a work in progress; and (ii) faces a political climate that is complex, largely unmotivated to change the status quo, and fraught with potential points of failure.