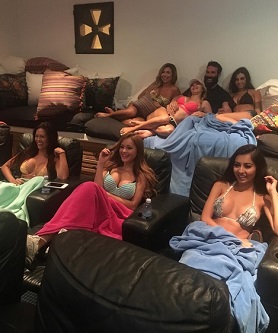 Dan Bilzerian is the guy everyone loves to hate. The son of a 1980s Wall Street corporate raider wanted to become a Navy Seal, but after he got kicked out he ended up dropping out of college to play professional poker. His bacchanalian exploits off the felt and high-swinging lifestyle got him noticed by the mainstream. The rest is history.

Before the 2016 WSOP began, Bilzerian won $1.2 million by completing a prop bet in which he rode a bicycle from Las Vegas to Los Angeles in under 48 hours. Most recently, the poker player turned Instagram star sat down with Joe Rogan for an episode of his Joe Rogan Experience (JRE) podcast.

Rogan interviewed Bilzerian for over three hours and they chatted about a multitude of topics including bedding over a thousand women, getting kicked out of the Navy Seals, getting stem cells injections in Mexico, how he became a professional poker player, his infamous Vegas-bender-induced heart attacks at 25-years old, and how Lance Armstrong helped train him for the Vegas-LA bicycle prop bet but wouldn't reveal any shortcuts on blood doping.

Bilzerian told the “origin story” about how he got into poker and the time he went broke during college and sold some guns to raise $750 in cash, which he used to bankroll him in games. He turned that $750 into $10K, then turned that into a $187K score at the Bellagio.

Dan Bilzerian on his heart attack

Cocaine and Viagra…you're not supposed to mix them. I know I did a lot of both. 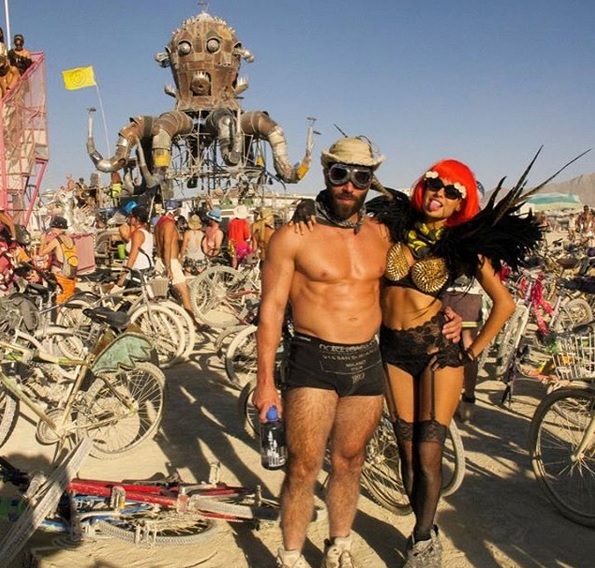 Joe Rogan quizzed Bilzerian about his experiences with psychedelics. Bilzerian briefly mentioned smoking DMT at Burning Man and how his second trip was a bad one. He also admitted to taking mushrooms four times. The first time he took them in high school, he called up his friends at 1:30am to tell them how awesome shrooms were.

“I took Adderall and it fucked me up because I tried to win every hand,” said Bilzerian about dabbing with drugs and poker. “I tried weed, but every time I bluffed I'd get all paranoid.”

A few more hidden gems from the podcast… Bilzerian claimed he beat one billionaire heads-up for $54 million over a match that lasted eight months. The biggest hand was worth $18 million… Playing high-stakes poker caused him so much stress that his hair started to fall out… Bilzerian ate 200mg of Viagra (the impotent old man dose is 100mg) on the night before his heart attack… Bilzerian's doctor in Vegas was the same doctor who supposedly killed Michael Jackson, and he swallowed a huge batch of GHB by accident… Rick Solomon thought Bilzerian was going to die during the prop bet ride from Vegas to LA, so Bilzerian bet Solomon that he wouldn't die. He put up his private plane versus $250K in cash… “You can buy pleasure but you can't buy happiness.”