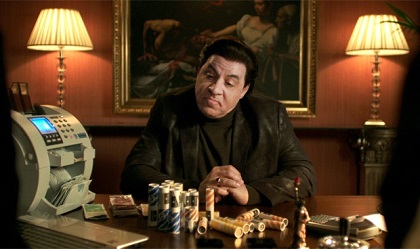 Stake or not to stake? What's the difference between buying action and staking a player? Are all staked players brokedicks? These are all valid questions and some of them are ironed out in this latest video by Doug Polk. Inspired by the recent hub bub about staking, Doug Polk sat down to discuss the basics of staking a player in a video aptly named How to Stake Poker Players.

Polk kicked off the episode with buying action, which is buying a piece of a player for a specific, one-time event without any future responsibilities.

Often you will find people selling their action at a mark-up. Most of these instances are players running good, long-term success, or popular pros/streamers. Phil Hellmuth is an example that Polk used. "Hellmuth is known for insane markups and he shows up late." But Hellmuth is super popular so he can sell his action at a higher markup.

Polk discussed a tweet in which he summarized his standard stake rules. For this video, he focused on the process of finding a stake, either as a backer and someone being staked.

"Be wary of a lot of people looking for a stake," explained Polk. "This is the world of gambling. There are a lot of shady people who will not pay you back. We've heard so many stories of this happening. You should always be careful. Pick your stakes wisely."

Polk added he often picked reputable and good people he could trust over better players with shadier pasts.

Polk delved into the problematic spot about a staker wanting to quit (inspired by the Cate Hall story in which she wanted to quit poker and had a dispute with her staker). Polk said, " If they want to quit poker, they can do so...without paying back. If you going to owe the money back, they it's essentially a loan and not a stake."