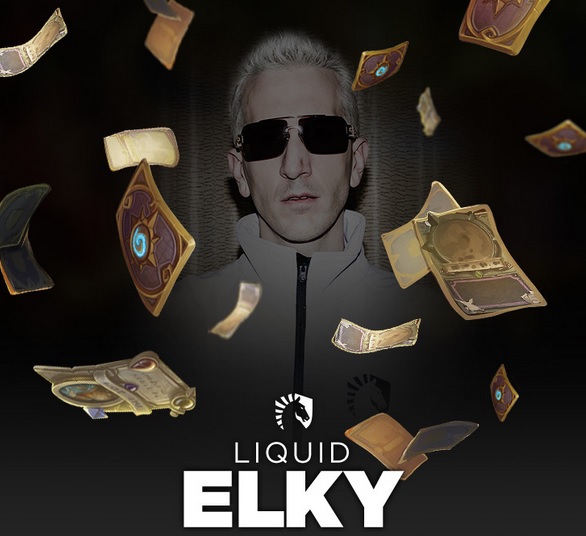 Back to where it all begins.

At the turn of the century, Bertrand "ElkY" Grospellier was not just any other gamer living in South Korea. Nope. He was one of the best Starcraft players in the world. At the 2001 and 2002 Cyber Games, ElkY finished in the Top 4 for Starcraft: Brood of War both years. That made him one of the most successful foreign-born Starcraft players in the world. ElkY became a gaming superstar and overnight sensation. In an era before live streaming on the internet, gamers would flock to football stadiums to watch ElkY compete in Starcraft. He officially achieved rock star status.

Sometime during the middle of the online poker boom, ElkY made the transition from StarCraft to poker. It seemed almost seamless. In a very short time, ElkY became one of the best players to ever come out of France, but he also represented a new and next wave of poker players: gamers. ElkY joined Team PokerStars as a sponsored pro and hit the international circuit. Less than a decade later, Elky won over $10 million in tournaments. He also set a world record for most SNGs in a one hour period.

When I discovered poker, I had to make the difficult choice to leave the competitive gaming world to focus my energy fully on poker. Hearthstone is one of the first games that shares the same skills as poker, and I am very excited for what the future holds in my multi-gaming career. 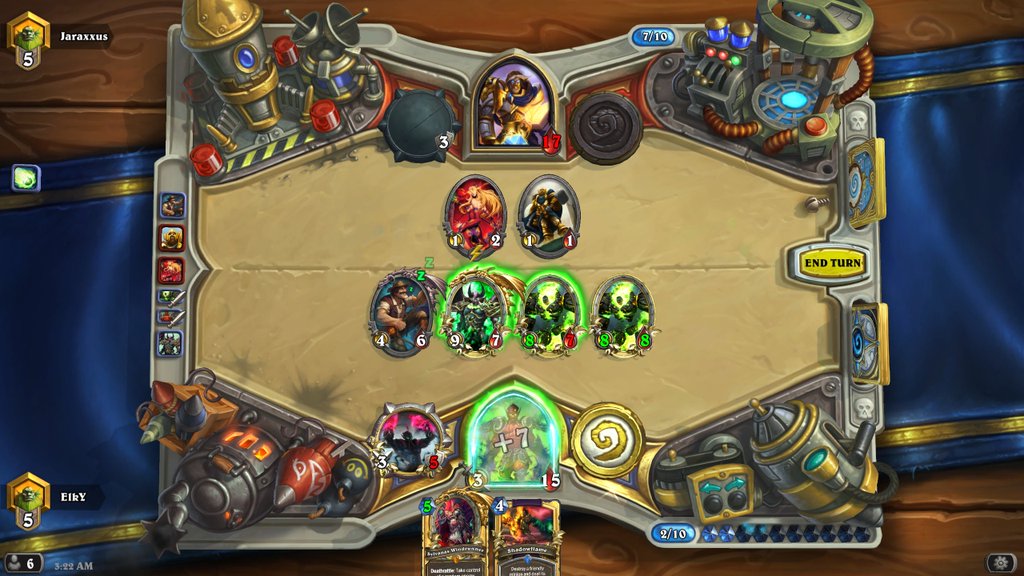 ElkY is someone who loves a challenge. Just ask anyone who lost a prop bet against him. The next stage of ElkY's life is a return to his roots. Earlier this month, ElkY announced that he was joining Team Liquid as a Hearthstone player. The poker community took a liking to Hearthstone and many pros have been playing live via Twitch stream. Just a couple of weeks ago at BlizzCon, ElkY defeated Daniel Negreanu in a surprise heads-up match.

Founder of Team Liquid, Liquid`Nazgul explained, "When (ElkY) approached me about a return to competitive gaming through Hearthstone, it was a no-brainer that he fit in perfectly with the organization. The industry of esports has changed so much over the past decade, but his appetite remains strong as he plans to stream regularly along with competing with the best."

Lee Jones, head of communications at PokerStars shared his thoughts, “There are many similarities between poker and gaming, and ElkY's unrivaled success in both fields is a testament to his unwavering thirst for skill and strategy games. As the boundary between poker players and strategy gamers continues to blur, it is trailblazers such as ElkY who are narrowing the gap between people who consider themselves gamers, and those who consider themselves poker players. We look forward to the new era of strategy gaming that ElkY's appointment represents.”

ElkY's return to esports comes at a time when the online poker industry is desperately seeking out new, fresh blood. The esports and video gaming sphere has an untapped pool of potential players. Amaya recently got the green light to add Full Tilt to the Steam gaming platform. ElkY is well respected in both poker and esports. He is precisely the perfect person who could merge both massive communities together.

So how was ElkY's return to esports? A little rough. At the SeatStoryCup, ElkY dropped both of his matches, but one was against the newly-crowned world champion Sebastian "Ostkaka" Engwall and the other was against controversial gamer "Reckful."

ElkY has no intentions of giving up poker or walking away from his sponsorship with PokerStars. ElkY hopes to have a parallel career in both poker and esports. If anyone can pull it off… it's ElkY.