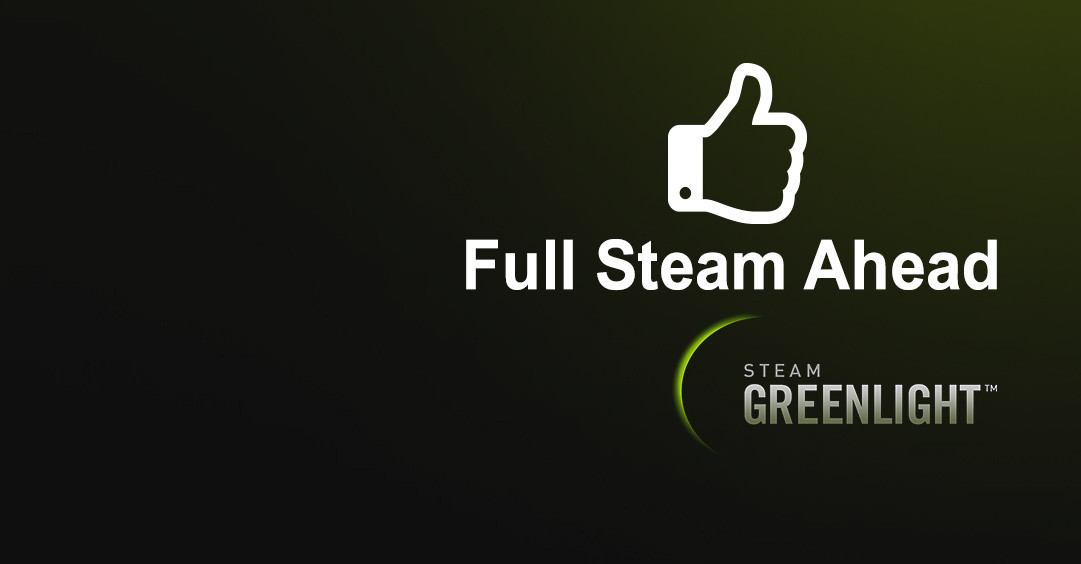 The era of online poker and eSports has begun.

Steam, the digital gaming platform by Valve, announced that Full Tilt (a brand of Amaya, Inc.) will become the first major online poker brand to be featured on its platform. Starting at the end of 2015 (conveniently just in time for the holiday season), the .NET play-money version of Full Tilt will be available on Steam.

The Steam platform is the largest online gaming community with over 6,420 games and 125 million members and supposedly at least 12 million gamers online at any given time. Steam was developed by Valve, who is most known for their game Counterstrike.

In October, Full Tilt applied for an application to join Steam. During the Greenlight process, members voted whether or not they wanted Full Tilt. In early November, Full Tilt annoucned it was in the Top 50 in voting and the outlook for approval was looking good. In a press release date November 13, 2015, Full Tilt announced they were officially voted in and joining Steam by the end of the year.

The next wave of online poker marketing is upon us. The initial wave, ushered in by the first major online poker companies, were catered toward poker players. That was obvious. But once every poker player on the planet was aware of online poker, the marketing gurus moved onto a new target group: sports fans. This included the rise of signing celebrities to endorsement contracts including some of the world's top athletes like Boris Becker, Ronaldo and Nadal.

The latest wave of targeted marketing is gamers. The video game community dwarfs the online poker community, so it seems like an obvious pool to tap into. So many of us waste endless hours playing video games...we might as well finally get paid for our skills and time investment. With 125 million members and growing, the introduction of Full Tilt could send them a much-needed flow of new players. Of course, the underage gambling thing comes into question with a significant amount of Steam user base being under 18 years old. The play-money format was a way to get around the age requirement, but it's really the first time online poker companies are tapping into the eSports market.

The opportunity to introduce our game to the millions of players who make up the Steam gaming community is really important to us. We will be the first major online poker brand on the platform and the move underlines our strategic intentions to explore new avenues for our games. This is just one of a number of steps that we're taking to find new audiences and we are excited about the opportunities that we'll uncover as a result.

Many notable poker pros got their initial start in eSports and other forms of gaming. The best known example is ElkY. Way before Bertrand Grospellier started crushing the poker scene, he was a video game pro and one of the world's best Starcraft players. Most recently, ElkY announced that he was returning to his roots by joining Team Liquid to play Warcraft as an eSports pro.

This was the video that Full Tilt included in its Greenlight process...