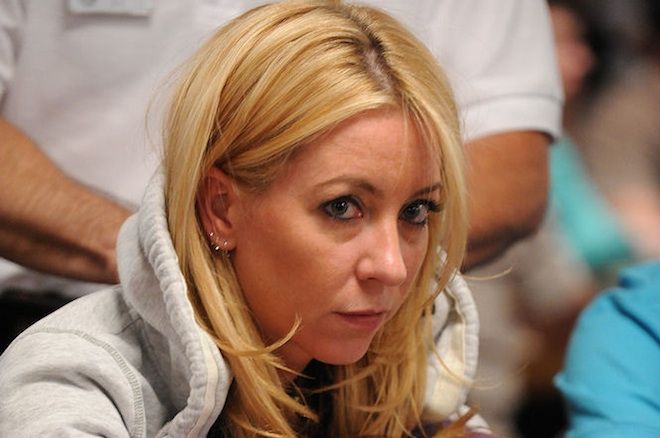 The poker world is like a revolving door with people coming and going at random times. Isabelle Mercier stepped away from the scene for a couple of years, last emerging with a costume jewelry line (poker-inspired of course). She has since returned with a brand-new sponsor and a passion for Open Face Chinese Poker (OFC).

Whenever Isabelle Mercier elegantly enters a room, she cannot help but attract everyone's attention. Mercier has been turning heads since she first graced the poker room at Casino de Montreal with her presence. Right now, Mercier is in the spotlight for her recent signing with Tonybet as an OFC ambassador. Mercier was previously the poker room manager at the Aviation Club in Paris before she went pro and made a splash in 2004 after winning the WPT Ladies Night. During the final table, Mike Sexton was impressed with Mercier's relentless playing style and gave her the nickname "No Mercy." From 2005 through 2009, Mercier was a sponsored player and brand ambassador for PokerStars. According to Hendon Mob, Mercier won over $1.2 million over her career playing in live tournaments.

Mercier expressed her enthusiasm for OFC, a new-found love, which helped rekindle a romance with poker. The addictive quality of OFC and desire to log marathon sessions reminded her of her earliest days catching the poker bug in the days leading up to the online poker boom of the early 2000s.

"All I need to do is to spread my passion with the world, so people can fall in love with this game as much as I did!" explained Mercier.

Mercier will be hosting weekly OFC tournaments over at Tonybet. She'll also be writing companion strategy articles over at PokerNews.

But that's not the best part of this news blurb! What struck me the most, was Mercier's comment comparing OFC to Giorgio Moroder. "Just as Giorgio Moroder knew that the synthesizer would be the sound of the future, I am more than convinced that OFC 'is' the game of the future," said Mercier.

Just as Giorgio Moroder knew that the synthesizer would be the sound of the future, I am more than convinced that OFC 'is' the game of the future.

The average poker player might not know the storied history behind music pioneer Giorgio Moroder, who some critics refer to as "the godfather of EDM." The former Italian DJ turned record producer was the mastermind behind many of the most famous disco hits from the late 1970s including "Hot Stuff" by Donna Summer. Moroder also scored film soundtracks including compositions for classic films "Midnight Express" and "Scarface." Moroder inspired multiple generations of musicians over the last three decades. 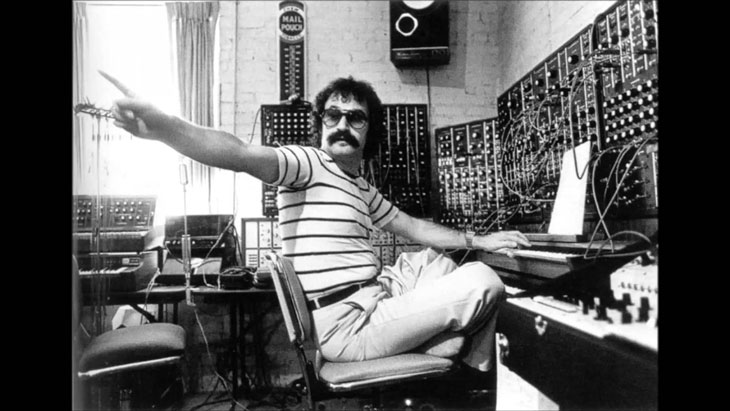 Giorgio Moroder and his awesome mustache

Yes, that's Moroder pictured sometime in the late 1970s. Many contemporary artists try to invoke the spirit of the 1970s, but Moroder was the spirit of the 70s. Moroder sported a wicked awesome mustache for most of his life, which made him look more like an extra from "Boogie Nights," than an innovator who helped revolutionize the music landscape.

From this day forward, whenever I think of OFC, I'll think about Isabelle Mercier and Giorgio Moroder's mustache.