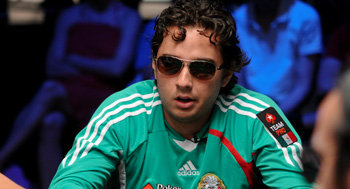 Although on the surface this looks like more of a prop bet than a fight, however, both JC Alvarado and Olivier Busquet are deadly serious about their ambitions.

The terms of their April 2016 bout hit the airwaves a week or so ago. The two had spent a couple of weeks ironing out the terms behind the scenes.

They also agreed on the money terms with slight odds. Alvarado has to put up $150,000 to Busquet's $120,000. In an interview with Card Player Magazine, Alvarado explained, “I'm giving him odds because I've been training for a while and he never has. I think my experience gives me a slight edge coming into this.” 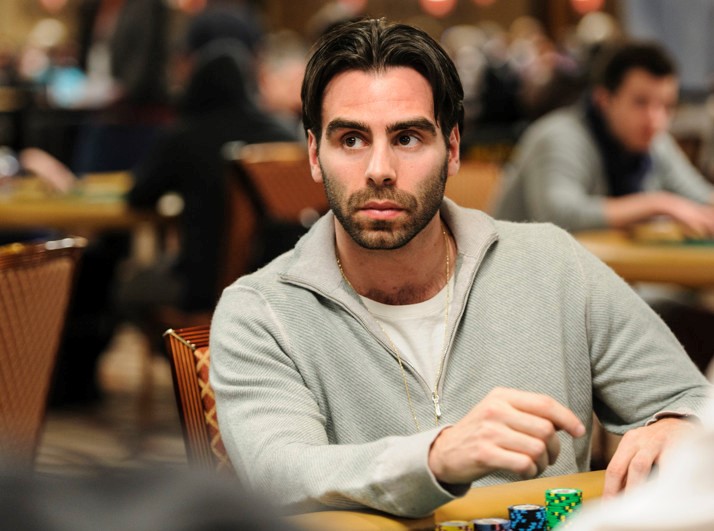 Alvarado initially wanted to have a MMA-style fight with Andrew Robl, but that fell apart. Despite the training disadvantage, Busquet was up for the physical and mental challenge.

Most matches for fighters, boxers and wrestlers will pit players of a similar weight class against each other. In this instance, Busquet and Alvarado have a big discrepancy in weight so they had to agree up a set fighting weight. They settled on 187.5 for Busquet and 165 for Alvarado.

Busquet was the one who initiated the fight when he put word out into the ether (a.k.a. Twitter) that he was seeking out “MMA training motivation” and floated the idea of having a match for 6-figure stakes. At that point, Alvarado expressed interest and the two worked out the details.

Weight difference is a huge factor and the one thing where I feel I got a bit hustled. It would be fair to meet somewhere down the middle, but in the end I just accepted his terms to get it over with. I don't care about how much EV I lose, I just want to get in a fight.

Alvarado is the winningest player in Mexico's history with $3.1 million in career live tournament earnings. Alvarado was also the co-host of the Occupy Poker podcast with Jonathan Aguiar.

At press time, there is no line or betting odds set on this fight according to Las Vegas sports books and offshore bookies.

Stay tuned for more details on this bout. In the meantime, read Alvarado's interview with Card Player.