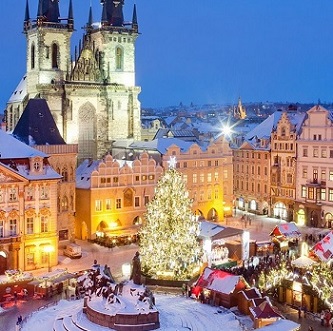 Down to six in Prague. €774,600 is up for grabs in the €5,300 buy-in Main Event. This is the last-ever event on the European Poker Tour before PokerStars switches up their regional tours and combines them into a singular global series. Welcome to the New World Order of Poker, but Prague is the last stop on a storied tour. This year's Main Event attracted 1,192 runners, which created a prize pool over €5,780,000.

With six players to go, two Americans made the final table along with four Europeans. Americans David Peters and Sam Cohen finished up second and fourth in chips. Cohen also is the last-ever woman to make a final table on the EPT. Can she be the last-ever EPT champion?