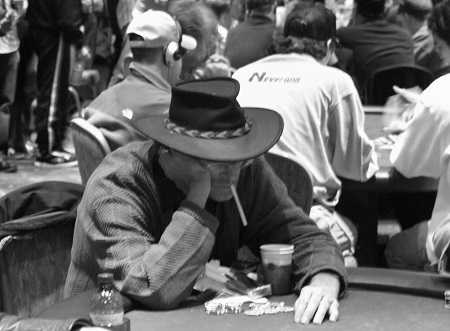 Minneapolis Jim playing at the 2005 WPT Foxwoods in CT. (Pic by Pauly McGuire, Tao of Poker)

It's time to say goodbye to another legend. RIP Minneapolis Jim. The unlit cigarette and the beat-up cowboy hat. The raspy voice. The thick glasses. That's what comes to mind when I think about Minneapolis Jim. He wasn't hard to find if you were looking for the hat. Or you could just listen for his distinct voice. Minneapolis Jim was not shy at the tables. The guy loved to talk, much to the dismay of some of his table mates.

There's a funny Eli Elezra story that everyone knows about (and even Todd Brunson posted about it on social media). It's the time Elezra tried to bust in a tournament at the at 204 Mirage Poker Showdown. on purpose to get away from an overly chatty Minneapolis Jim, who wouldn't shut up. Elezra shoved on a gutter draw, but to his chagrin, he got there and had to keeping playing at the table with a Jim. At least he had chips. Elezra went all the way to the final table and proceeded to win it all for a cool million bucks. It marked Elezra's first WPT title and his final table included Lee Watkinson, Gabe Kaplan, John Juanda, Scotty Nguyen, and Minneapolis Jim Meehan. Meehan busted in sixth place for a $94K score.

Back in 1997, the WSOP was still relatively small. Sure, it was the biggest poker event in the world at the time and it was essentially the only one. The 1997 WSOP had 21 events (I think and I'm too lazy to check).

Minneapolis Jim Meehan first made a name for himself that May with a final table appearance at the $3,000 Limit Hold'em event. Yes Limit. For many years, that 1997 WSOP run was Jim's big pay day. It was his first six-figure score and it remains as one of his two biggest cashes of his career. In a 193 runner Limit event, Jim banked approximately $116K for second place when he lost heads up to Louis Asmo. Meehan's final table included Sam Grizzle, Blair Rodman, and a very young Erik Seidel.

With approximately $1.4 million in tournament winnings, Meehan died in 8th place on the all-time Minnesota money list (Blake Bohn is tops with $2.9M.)

Minneapolis Jim spoke with the wisdom of a country lawyer, but could also lather up the smarminess of an ambulance chaser. The poker gods cut Jim from the old school when HUDS and push-shove charts didn't exist. It was a time when poker players were more hustlers than math geeks, and the public treated them more like outlaws than rockstars. It was a dangerous, yet wild time when you rolled your own cigarettes and chain smoked at the table, but you also carried a weapon with you, just in case you came across some ruffians while walking to the parking lot.

Jim tipped his fair share of cocktail servers in his day. He often used them to help him run a hustle on an unsuspecting mark. The grizzled Jim played the role of the table drunk really well, because most of the time he was half-in-the-bag and look like he just woke up from a nap. But there were also times when he manipulated the boozy image to his advantage. Jim loved hustling noobs or other drunks who didn't know better. A waitress, who got tipped out by Jim before anyone sat down at the table, would bring him bottles of Heineken filled with water. Behind the bar, they would fill empties with water and he'd swig them back and keep ordering more. Other players assumed he was shitfaced and slamming beers every ten minutes. Some of them tried to order their own drinks and tried to keep up, but those suckers were toast.

Why Heineken? The bottles were green and you couldn't see through them versus clear glass bottles such as Corona.

RIP Minneapolis Jim Meehan. He's one of the last great poker hustlers from the late 20th century. Last week, the Godfather of Norwegian Poker Thor Hansen passed away after a long battle with cancer. 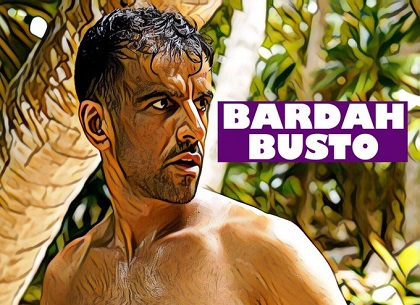 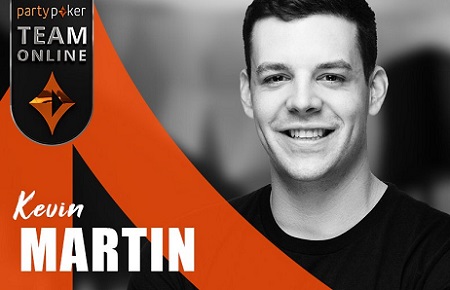 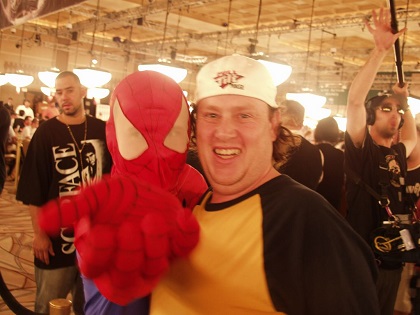