Looks like the days of PokerStars as a publicly-traded company are numbered.

Amaya CEO David Baazov hatched a plan to buy back all of Amaya's stock (NASDAQ symbol: AYA) at $15 per share (or $21/share in Canadian bucks).

This bodacious move makes a lot of business sense from Baazov's perspective since he owns 18% of the shares anyway. From a fundamental standpoint… Amaya's stock is undervalued, so it's not a bad idea to buy it all back. Amaya's stock tanked since last October and dropped from $25 to under $10. Approximately a year ago, Amaya's stock traded at its 52-week high at $30. At the end of January 2016, Amaya's stock traded below $10 and was getting hammered by short sellers.

Although Baazov is known a bigtime dealmaker, where is he going to get all the cash to pull this stock buy-back off? One thing is for sure, it won't be PokerStars former owner.

Or is this just the first step in a long term plan for someone else to purchase PokerStars?

Here's an interesting take on why traffic is down at Full Tilt Poker six months after a huge overhaul.

The one-time giant was once the third biggest Big Dog in town, but it's slipped to the back of the pack with a lot of other lean dogs.

Full Tilt is now officially on Steam. Will being on the largest gaming platform help with its crappy numbers?

After years of debate…the online realm is finally getting recognized. The crew from the Twoplustwo Pokercast (Adam and Terrence) created Internet Pokers Wall of Fame a.k.a. IPWOF and will be inducting a new member every week on their show for the rest of this year.

After years of whining about the poker Hall of Fame and the politics surrounding it, we at the Twoplustwo Pokercast decided to do something about it.

Each week on the show, Terrence and I will induct a new member to the hallowed drywall of the IPWOF.

What are the qualifications you ask? Good question, there is only one thing each inductee will have in common.

We want them up on our wall!

That's it. Nothing else. No age limit. No stupid "must have played against Doyle" or "gained the respect of others". It's our wall, we gonna pick who we like, aiight.

In this thread, each post will be an inductee. There will also be a thread for IPWOF suggestions where you can lobby Terrence and I to enshrine the person you think belongs on the wall.

Feels like this should run for a year, which would mean around 50 inductees.

4. Liv Boeree On Women in Poker 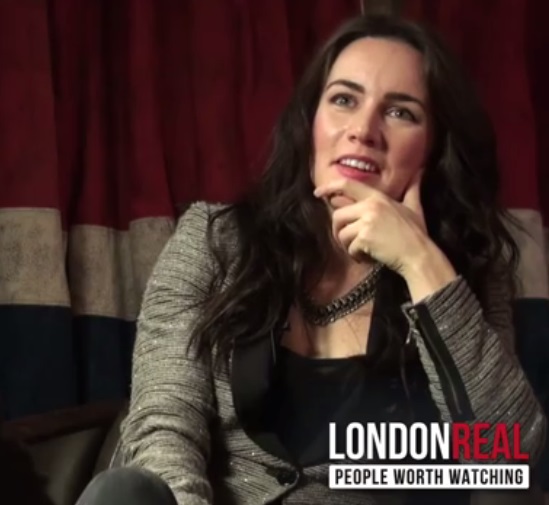 Women are an untapped resource.

If the poker industry ever figures out how to reduce the overall douchebaggery at the tables and in the virtual world, it will reap the benefits of a boost in revenue fueled by the influx of more women coming into the game.

Boeree sounded off on why there was not a significant amount of women playing poker. She explained it was a combination factors including historical and societal factors about how women were not really encouraged to participate in competitive things.

“Poker became popular at a time in places where women were not welcomed. Things are getting a lot better than when I started 10 years ago...but we're still very under represented.”