At the end of the year, partypoker is throwing one huge party! The MILLIONS Online will have a $20 million guaranteed prize pool with $2.5 million first-place prize. Plus the top 4 places will all walk away millionaires! 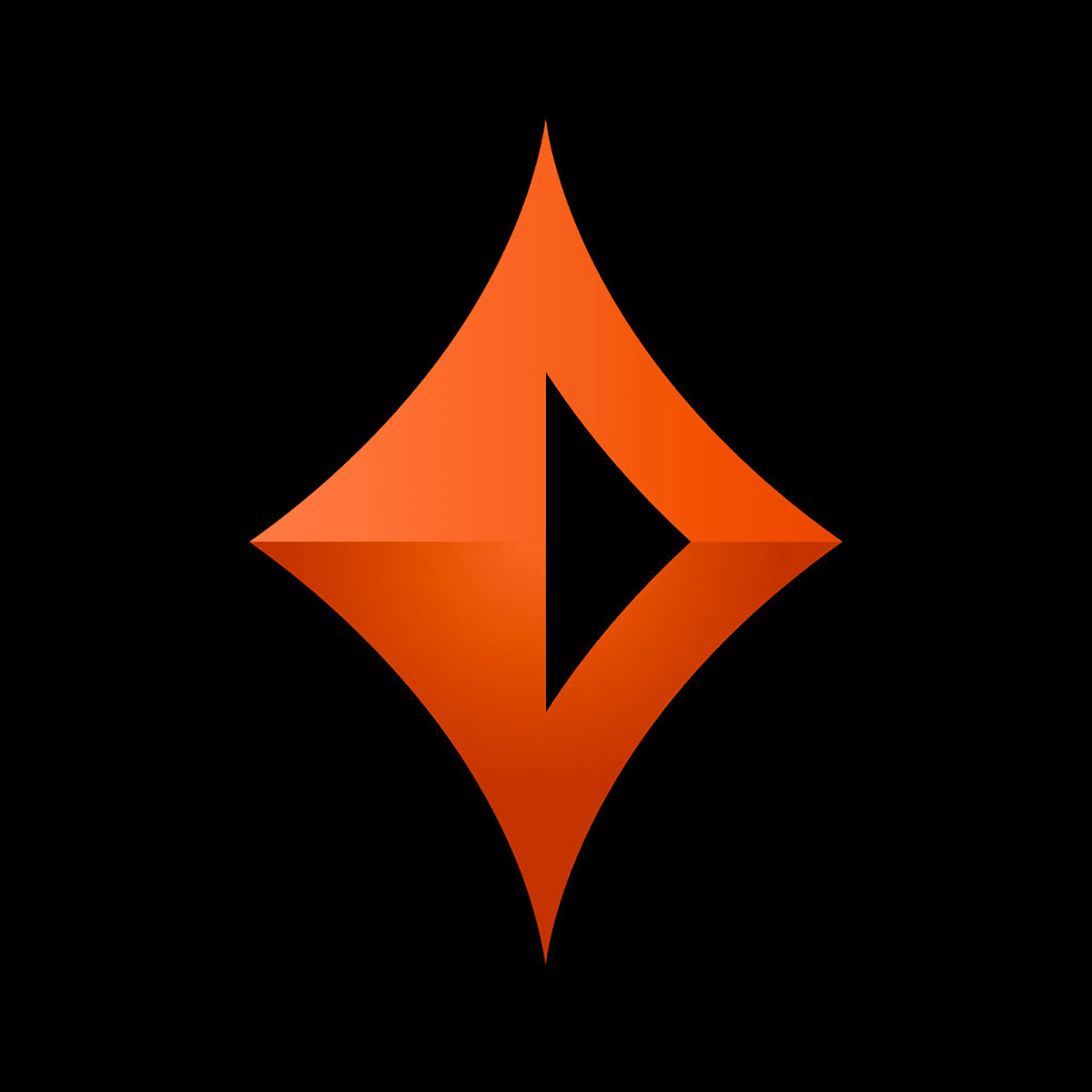 partypoker knows how to throw a good party! They are hosting the largest tournament in the history of the internet with the Millions Online, which boasts a $20 million guaranteed prize pool. First place also gets $2.5 million. Guaranteed! And the top 4 places will walk away as millionaires. Fourth place is guaranteed a cool million! Four seven-figure cashes? Wow!

partypoker offers every one a chance for a big score with the end of the year Millions Online, which will be hosted over two weeks in the last week of November and the first week of December. The Main Event is taking place on December 5, 2018. The buy-in is $5,300, but you can win a seat via a satellite for a mere cent. yes, for only $0.01.

Let's face it... sometimes we're the most comfortable in our own homes. partypoker is offer you a chance to win $2.5 million from the comforts of your own home. Do you like to play in the den? At the kitchen table? On your couch? Perhaps snuggled up in bed? Where ever your favorite spot to play online poker is, you will now have a chance to ship $2.5 million without leaving your own home. Pants, as always, is optional. 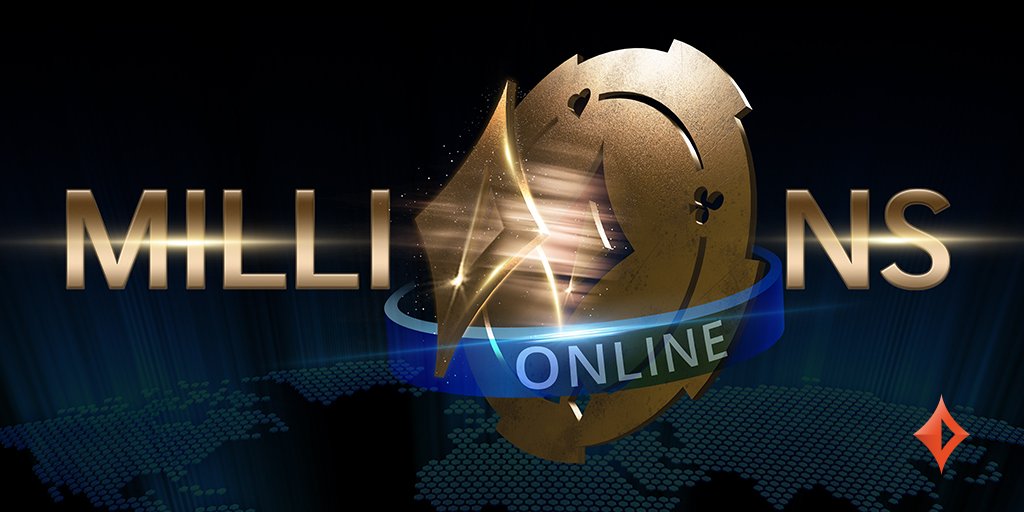 Satellites start as low as $0.01 with the MILLIONS Online Centroll. There's also MILLIONS Online Quarterfinals for $22. The Semifinals is $109. And the Final Satellite is $530, which runs every Sunday at 19:00 GMT, in which they give away 10 seats guaranteed!!

With a staggering $20 million guaranteed, this year's partypoker MILLIONS Online will the biggest online tournament of the year... of the decade... of the century... of all time.

Kicking off on Sunday, 25th November and running until Wednesday, 5th December, the partypoker MILLIONS Online is a chance to get in on the big baller tournament action from the comfort of home. Plus, this massive prize pool ($20 million guaranteed) means four players will walk away millionaires, with at least $2.5 million going to first place!

partypoker is also giving away $60K in prizes every week to the top players on the weekly MILLIONS Online leaderboard.

partypoker organizes special tournaments that are pretty interesting for us, the poker players community. Come back and check this page regularly to get the latest offers. 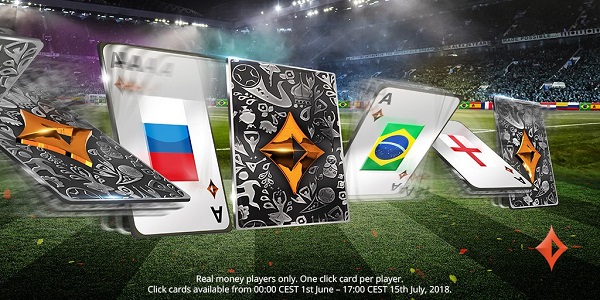 Partypoker offers Sit N Go players a special chance at a knockout bounty and boosting their prize pool by playing SIT N GO HERO. These four-handed SNGs could have a prize pool worth 10,000 times your buy-in.
All the information on the SIT N GO HERO

On Sundays, partypoker offers their biggest guaranteed tournaments of the week with buy-ins to suit all levels. The lowest Super Sunday start at $0.55 and the highest is the $2,100 High Roller.
All the information on the SUPER SUNDAY 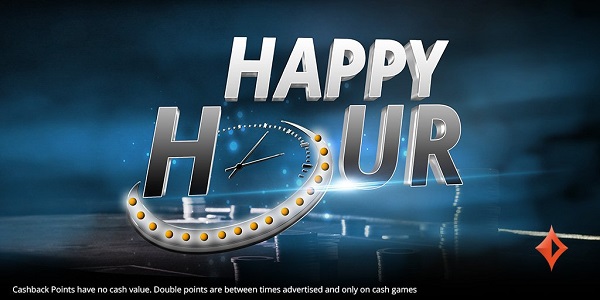 Players at partypoker earn double points during special happy hour times!
All the information on the Happy Hour

At the end of the year, partypoker is throwing one huge party! The MILLIONS Online will have a $20 million guaranteed prize pool with $2.5 million first-place prize. Plus the top 4 places will all walk away millionaires!
All the information on the ONLINE Millions 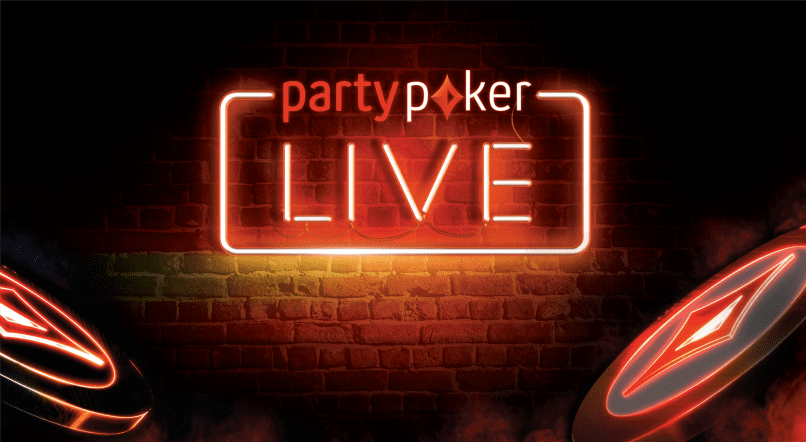 Partypoker also offers up a unique live experience with their international tour called partypoker LIVE, with live events in exotic locales such as Barcelona, Montreal, Sochi, Brazil, Baha Mar in the Bahamas, and Rozvadov. Players can win seats to partypoker Live events thru online satellites.
All the information on the partypoker LIVE 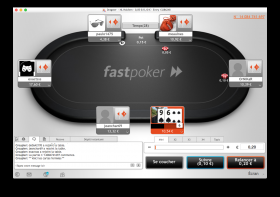 Do I play on partypoker?
I declare my nickname!

Sign-up on partypoker through this link to enjoy our special offers, only for the Club Poker members.