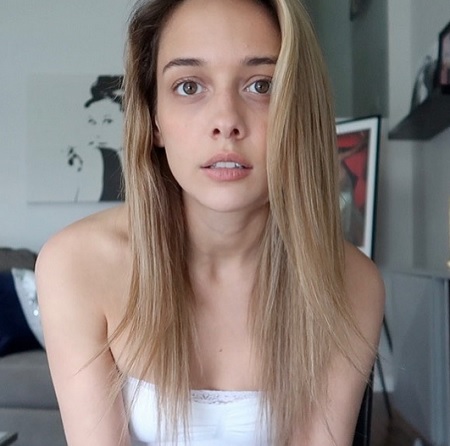 Popular poker vlogger Marle Cordeiro posted a new video that detailed how she made the jump from modeling to becoming a poker pro. It was a long, tough journey filled with some heartache. Yet, Marle has come through it all. 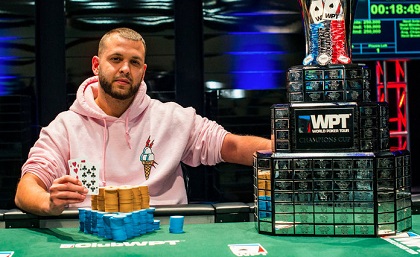 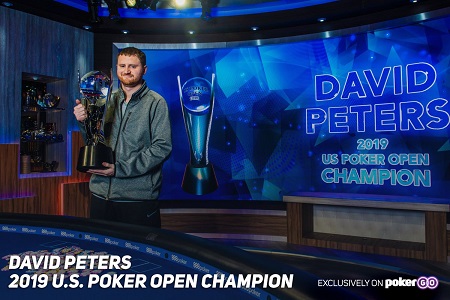 David Peters saved his best performance for last. Peters won the final event on the 2019 USPO schedule. Peters faded a field of 33 runners to win Event #10 $100,000 NL. He defeated a final table that included Chris Hunichen, Keith Tilston, Martin Zamani, and Ryan Riess. The win propelled Peters to the top of the USPO leaderboard, where he edged out Sean Winter and Stephen Chidwick, who had won two titles again this year. Peters won $1.32 million for the Main Event to become the overall 2019 US Poker Open Champion. 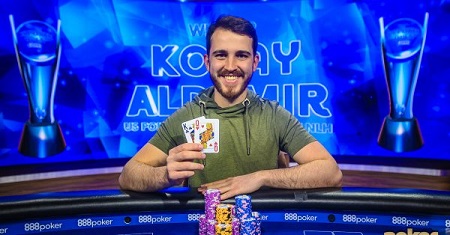 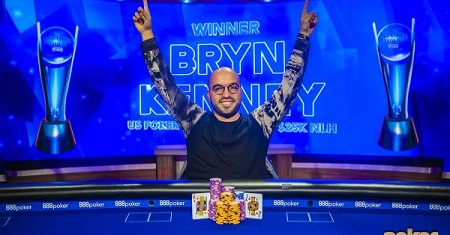 Brynn Kenney kicked off 2019 with a victory down under. Kenney shipped the Aussie Millions Main Event two weeks earlier. And now he has a USPO title under his belt. Kenney banked $450,000 for fading 60 runners in USPO Event #7 $25,000 NL. His final table included Ben Yu, Jake Schindler, Nick Petrangelo, Nick Schulman, and Keith Tilston. 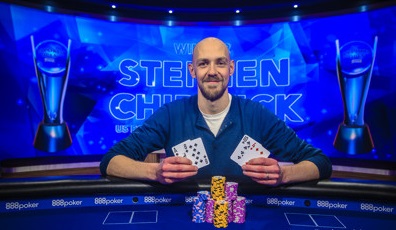 Stephen Chidwick loves playing at the US Poker Open. It must be something in the water at the Aria Casino. Chidwick won his second event of the 2019 USPO when he took down Event #6 $25K PLO for a score worth $351,000. He won the opening event of the USPO as well. He's banked over $705K through six events. Chidwick defeated Cary Katz heads-up for the victory. 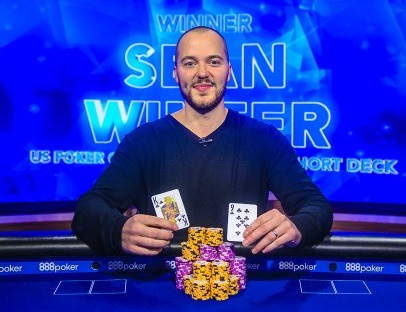 Sean Winter is the hottest player at the US Poker Open right now. He made four final tables in a row and took down Event #4 $10K Short Deck for a $151,200 score. Winter also was a runner-up in Event #1. He's banked nearly $420K in less than a week at the USPO. 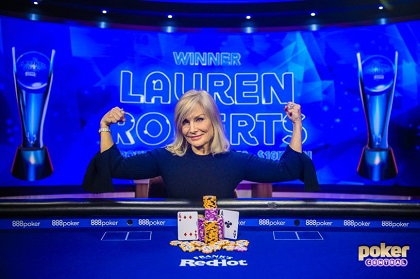 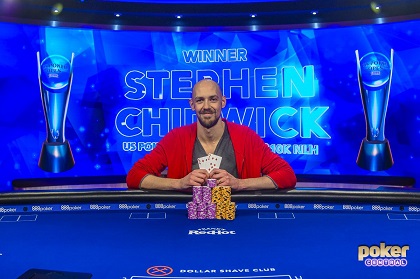 Stephen Chidwick leads all British players in all-time money for a reason. The poker savant added $216,000 more to his tournament earnings after he won USPO Event #1 $10,000 NL at the Aria Casino in Las Vegas. Chidwick won his third overall USPO title by outlasting 90 runners in the opening event of the 2019 US Poker Open. 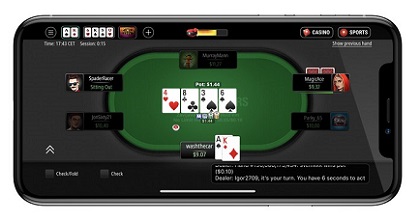 The future is here. PokerStars recently announced the debut of PokerStars Next Gen, which is a new and improved mobile gaming app. The new sleek app debuted in Denmark and will be rolling out to other countries shortly. 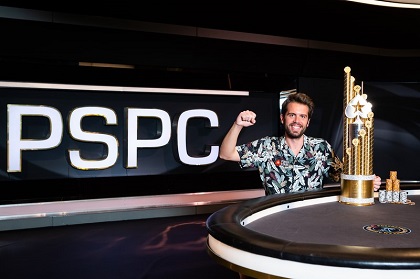 At the start of January, Ramon Colillas was one of a couple hundred fortunate winners of a Platinum Pass to the Bahamas. A month later, he's now a Team PokerStars Pro after binking the largest tournament in the history of poker tournaments. PokerStars tapped the Spanish Chris Moneymaker to join Chris Moneymaker and help promote PokerStars throughout Spain, Europe, and the rest of the world.

Qualify for the EPT Monte Carlo for as low as €1 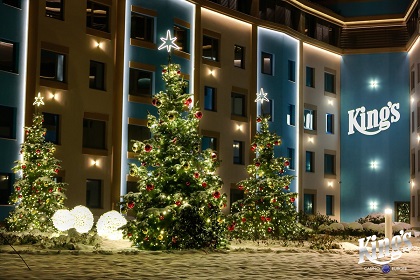 The World Series of Poker Europe returns in 2019 at the King's Casino in Rozvadov, Czech Republic. For a third year in a row, the WSOP-E returns to RozVegas. The 2019 WSOPE will featured ten bracelet events starting October 15 and running through November 4. Last November, British pro Jack Sinclair took down the WSOP-E Main Event for a €1.1 million score. 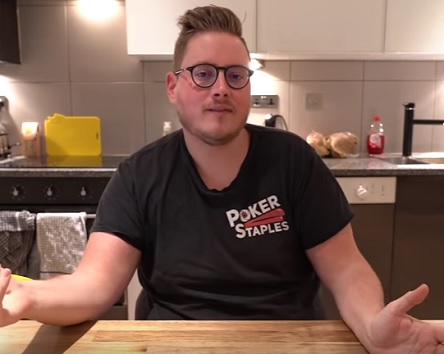 Popular online streamers Jeff Gross and Jaime Staples are no longer sponsored players by PokerStars. Both pros announced their departures via their channels on YouTube. Staples ended his four-year run with Stars, while Gross spent nearly two years with them. Both pros will continue to stream on their personal channels, while looking forward to new opportunities. 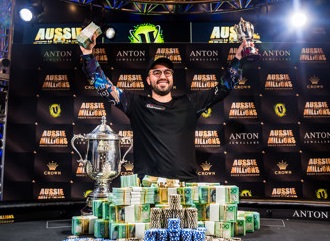 A trio of Aussies made the final table at the 2019 Aussie Millions Main Event, but it were two Americans pros who would walk away with the majority of the cash. American Bryn Kenney took down the largest Aussie Millions in history for a score worth $1.27 million (AUD), or approximately $923K USD. There was a three-way money deal with American Mike Del Vecchio and Australia's Andrew Hinrichsen. All three banked at least $1 million AUD. 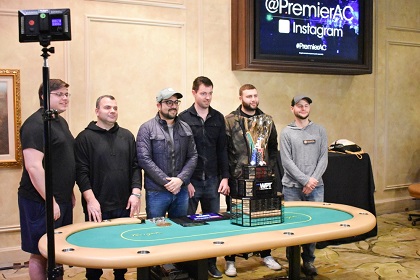 The 2019 WPT Borgata Winter Poker Open started with 1,415 runners at the Borgata Casino in Atlantic City, New Jersey and they are down to six players. The final six will play down to a champion on March 12 at a special eSports arena at the Luxor Casino in Las Vegas. Dave Farah is the big stack with six remaining. Also alive are Brandon Hall, Daniel Buzgon, Joseph Di Rosa Rojas, Ian O'Hara, and Vinicius Lima. First place pays out $728,430 and a seat into the Tournament of Champions at the Aria.