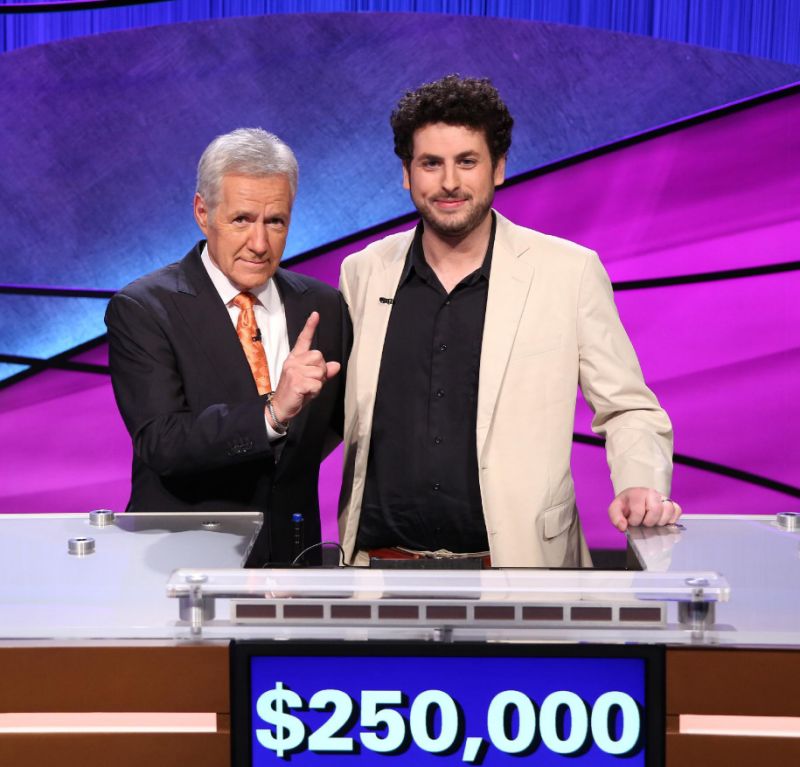 At the height of the online poker boom, Alex Jacob was one of America's fastest rising and most recognizable stars with a massive curly afro. In 2006, Jacob shipped the U.S. Poker Championship at the Taj Mahal in Atlantic City for $878K, and he finished in second place at the WPT Foxwoods (losing to Victor Ramdin). Although he missed winning a bracelet, Jacob embarked on a heater at the 2008 WSOP with 8 cashes. Jacob eventually stepped away from the game in 2009 to focus on a career in finance. During that short period as a poker pro, Jacob amassed $2.6 million in live tournament earnings.

These days, Alex Jacob is a currency trader in Chicago and sporting a more conservative hair style. He popped up into the ether earlier this year when he appeared as a contestant on the popular trivia game show Jeopardy! Jacob admitted to host Alex Trebek that one of his aspirations as a child was to be a “game show contestant.” That got a chuckle out of Trebek, but Jacob got the last laugh when he went onto to be one of the greatest players in the history of Jeopardy.

During the taping of this season of Jeopardy, Jacob won six straight contests. Jacob lost in his seventh appearance when he whiffed on a Final Jeopardy Question. For those six wins, Jacob earned approximately $152,000 in prize money, which placed him at number 18 on the all-time list of Jeopardy money winners (that list only covers regular season earnings; any Tournament of Champions earnings do not count). 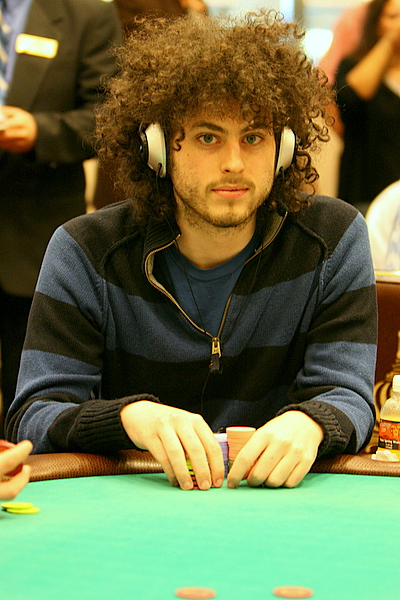 Jacob drew the ire of Jeopardy purists who did not like his unorthodox strategy. Typically, a contestant will start at the top of a category and work their way from top to bottom (easiest to hardest). Jacob preferred to use the Forrest Bounce, named after a contestant from the 1980s Chuck Forrest, who shook up the Jeopardy establishment with an unusual playing style. Utilizing the Forrest Bounce, Jacob bounced around the board between categories, which kept his opponents uneasy. He also hunted for the “Daily Double” that would allow him to risk his entire “stack” instead of a set amount. Jacob's Daily Double hunting strategy was one of the reasons he was impossible to beat once he built up a lead.

Jacob earned a spot in the end of the year special Jeopardy: Tournament of Champions, which brings back the Top 15 contestants from that season and they compete for a first-place prize of $250,000. Jacob felt his experience as a poker pro helped him handle the pressure of playing for large sums of cash under the bright lights of a TV studio.

"The most challenging aspect was probably just dealing mentally with the high stakes and the knowledge that I could win the tournament if I played well," explained Alex Jacob. "The one thing I had going for me is that I've played for a lot of money on national TV before. The thing that makes ‘Jeopardy' different than poker, though, is that there's always another poker tournament, but you only get one Tournament of Champions."

Jacob easily won the quarterfinals match and he crushed his semifinals match. In the 2-day final round, Jacob was pitted against Matt Jackson and Kelly Greene. Jackson was the most successful player this season with 13 wins and nearly $420,000 in earnings. Kelly Greene had won 6 matches and banked close to $150,000 when she was eventually defeated by Alex Jacob. Greene was coincidentally the defending champion when he taped his first appearance.

At the end of Day 1, Jacob sat atop an impressive lead with $29,600 compared to his opponents who held $3,400 and $3,000 respectively. On Day 2, Jacob got out to an early start. Matt Jackson had an opportunity to significantly trim the lead when he found a Daily Double during the round of Double Jeopardy. Alas, Jackson answered incorrectly and Jacob essentially locked up the game.

The Final Jeopardy category was philosophers. The clue was this:

His last name means a type of burial place and in 1855 that's where he went.

ANSWER: Who is Soren Kierkegaard?

Jacob was way ahead and did not risk anything (his wager was $0) during Final Jeopardy. He did not know the correct answer but instead he wrote down… “Who…thanks to everyone who works on the world's greatest game show!”

Alex Jacob won $250,000 for binking the Tournament of Champions. If I were you, I would not play him heads-up for rolls in any sort of trivia game!