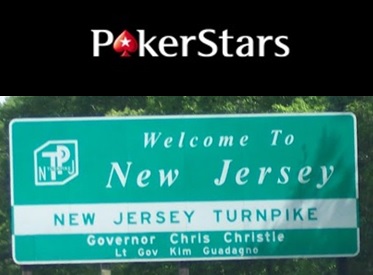 Welcome back to New Jersey, PokerStars!!

I never thought I would see the day that PokerStars would return to America. And who would have thought it would be New Jersey of all places. Yes, the home state to Bruce Springsteen, The Sopranos and the New Jersey Devils, will now be the first-state to welcome back PokerStars after the site was shuttered in the wake of Black Friday in April 2011.

New Jersey is historically known as “The Garden State,” which is a hideous inside joke among locals and anyone who has driven along the New Jersey Turnpike and had to hold their noses when they passed by all of the chemical plants. But for the first time in a very long time, New Jersey will be transformed into the Garden of Eden for poker players jonesing to play on PokerStars software once again.

Amaya Gaming, which owns PokerStars, announced that they would be open for business with PokerStarsNJ.com on March 21st. They will start Beta-testing in mid-March. New Jersey Division of Gaming Enforcement (DGE) authorized Amaya to operate both PokerStars and Full Tilt brands within its borders. No news on whether or not the Full Tilt skin will be launched at all in NJ.

PokerStars is the global leader in online poker and trusted by its customers for its robust and innovative technology, world-class security and game-integrity. We are honored and excited to now bring these experiences to New Jersey. We're also thankful to Morris Bailey and the fine team at Resorts Casino Hotel in Atlantic City and look forward to a successful collaboration. 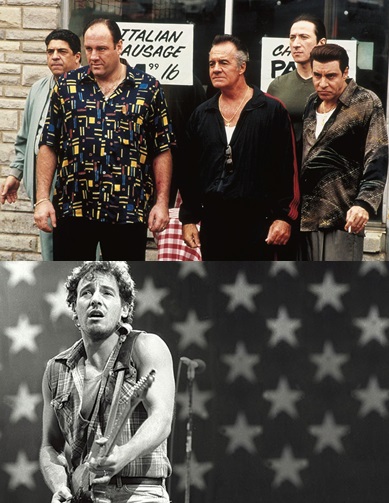 New Jersey is most known for the music of Bruce Springsteen and the mafia mooks from Tony Soprano's crew in North Jersey...

Amaya and PokerStars is teaming up with Resorts Casino on the New Jersey Boardwalk to run promotions and eventually host the return of some sort of incarnation of the defunct North American Poker Tour, which had a brief existence in 2010-11 before it closed up shop after Black Friday.

Sadly, the launch of PokerStars in New Jersey means that the player pool is intrastate only. They will not be able to play against the global pool of players, and will not be able to participate in mega-events like The Sunday Million, WCOOP, and SCOOP. However, much like with PokerStars France, the players in New Jersey will be treated to their own events catered solely to themselves.