FUN
The Weekly Negreanu: How to play Razz and Omaha Hi-LO
by Pauly McGuire 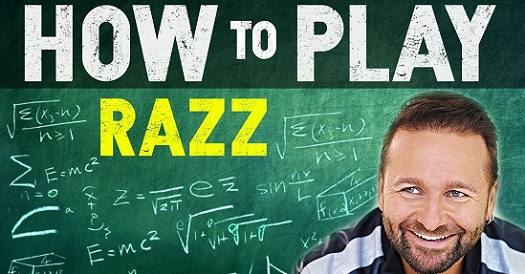 The hardest-working man in poker continued his run at video content. Daniel Negreanu posted a couple more videos to his YouTube channel, where you can get access to all-Negreanu content all the time! Over the last couple of weeks, Negreanu shifted his focus to mixed games. He's gearing up to play the 2017 WSOP in Las Vegas and he intended to mix it up with as many mixed-game events as possible, either stand alone or straight-up mixed.

In the most-recent videos in his series on mixed games, Negreanu offered up advice on Seven-card Stud and limit hold'em. He's slowly been working his way through all the letters in H.O.R.S.E.

Now, Negreanu has two more... with O8 and Razz. Both are games that drive me nuts, so I avoid both of them. One thing is sure for beginners... you gotta play tight, like super tight. O8 players are natural nits and the best of them have the craziest discipline I've ever seen.

And Razz? Razz is for sadists. You have to have a thick skin, or pe on a perpetual Valium drip to be able to handle the insane beats in Razz. After a while all those crappy cards take a toll on one's mental state. I've seen the happiest people in the world go to the deepest depths of depression from playing a single session of Razz. Then again, if you can be Super Cool at all times, then Razz is a perfect opportunity to gobble up cash off of unhappy players under siege. Too many bananas can tilt a man, woman, and bot!

And here's a special bonus…. Danny Boy playing at the Razz final table at the 2016 WSOP in Las Vegas. Watch all of the hands that Negreanu played.

Daniel Negreanu posted two more videos in his series on mixed games. This week, Negreanu covered the O and R in H.O.R.S.E., or what is otherwise known as Omaha Hi-Lo and Razz. 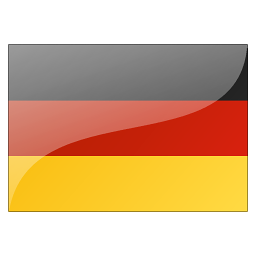