Titan Poker is an online poker room created in 2005. It forms part of the well-established iPoker network. It quickly grew to become one of the biggest poker rooms. Nowadays, it still gathers hundreds of poker fans, even after the Black Friday.

Titan Poker relies on a strong network and on a good branding to provide everything poker players are looking for: a soft field, big tournaments and a great gaming experience.

You need to reach 300 Titan Poker points to be credited of $5 on your account.

In addition to this super bonus you will receive with your first deposit $16000 in New Player's Freerolls.

Sign-up to get this bonus
See all Titan Poker bonuses 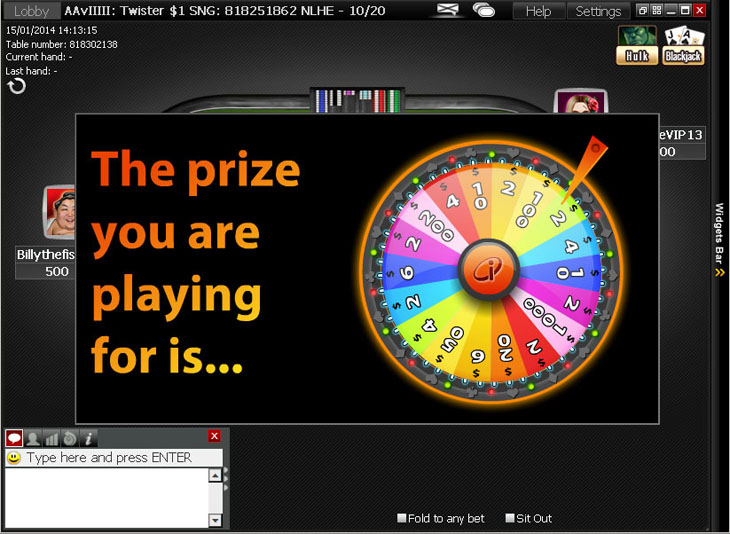 You will never feel alone: iPoker's traffic is one of the largest worldwide. There are plenty of cash tables and tournaments to join, for all bankroll sizes. This also means that tournaments involve larger pools of players: the first prizes are bigger, but the tournaments are longer.

Even if most Titan Poker players play No Limit Hold'em and Pot Limit Omaha, it is also possible to play more exotic games, like Stud or Razz. However, these variants are not the most popular, and it might be a bit difficult to find enough opponents to play on a regular basis. If you are tired of poker and want to gamble while avoiding the bad beats, you can try your luck at Casino games.

Show your Blackjack skills or discover unique games, like Iron Man 2 or Spamalot. Be careful: you only have one bankroll! 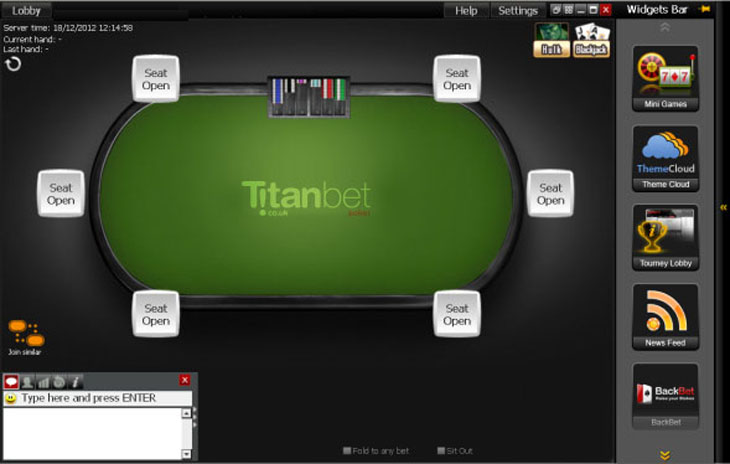 Titan Poker's lobby has not change much over the years. Yet, it displays all available features and functions. Players can select their favorite format from the lower left menu or quickly view the special events and other promotions. The quick seat option allows you to join a table in a just a few seconds, to instantly get the action going.

The lobby also displays useful information, like the number of players online or the amount of hands you have played during your session. Current offers and events are also promoted through a small banner on the lower left side of the software: you can't miss out the great opportunities.

The best feature of this software is its live support. You can quickly open a chat window to discuss with one of the member of the customer support to discuss any issue regarding banking, personal information or even tournament schedule. Of course, you can also address your concerns via e-mail or over the phone.

The main issue with Titan Poker's software is related to its appearance. The theme looks quite archaic and menus could use a redesign. Titan Poker, the 90s called: their want their design back…

If you are used to modern software like Pokerstars, you might have a hard time adjusting. However, the entire software works perfectly: it is just not very appealing. 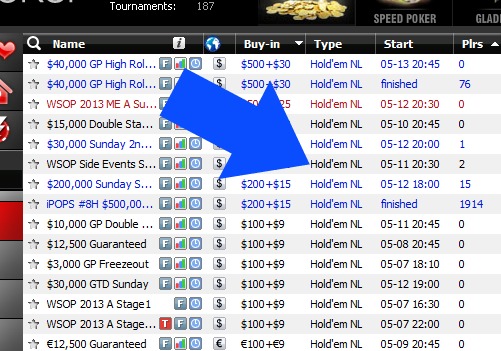 The biggest tournaments include a €30 Freezout re-entry with a €25,000 guaranteed prizepool and a weekly €150 Freezout, for the bigger bankrolls.

The lack of synchronized breaks, which was once a major problem for all players with small bladders, has recently been fixed. Now, you get a five-minute break every hour to stretch your legs, have a smoke or eat a quick snack. 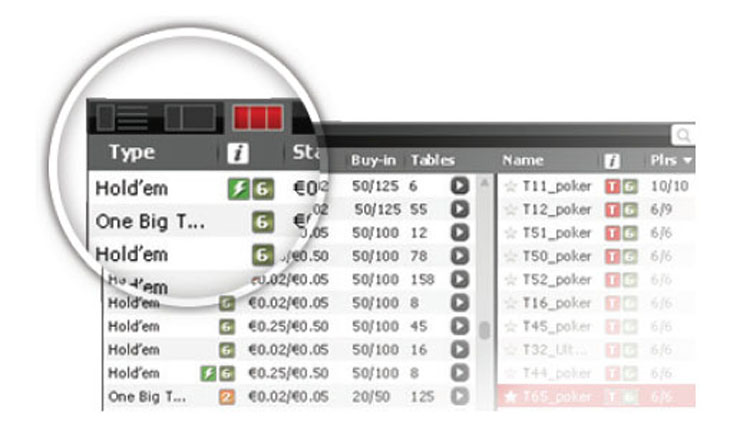 You can play on Titan Poker from almost any device. While there is no version for Mac yet, it is possible to launch the software through a Flash client from most web browsers. That way, you don't have to install anything to play poker and can access Titan Poker from any computer.

Titan Poker has not released yet its own app, but it provides a simpler version of the room, called Titan Poker mobile, that can be run on Android and Apple devices. Titan Poker mobile supports multi-tabling (up to 4 tables) and all the games included in the software.

Since most of the Titan Poker players are from all around the world, the software lets them choose the currency they want to use (dollars, euros or pounds). In the same way, transactions are always conducted in the preferred currency of the user. So put your calculator away: the only math you will be doing will be to figure out whether or not you should call the huge raise your opponent just made.

Titan Poker offers, by far, the largest first deposit bonus of all poker rooms: 200%, up to €1,500! That is more than twice as much as the other major rooms.

With this bonus, you can start a new bankroll and play the biggest Cash Game tables and tournaments. Every time you receive 400 Titan Poker Points (which you earn when you play a real money cash game hand or tournament), €5 are added to your bankroll. You have two months to unlock as much Titan Poker Points as possible. If you don't manage to unlock your entire bonus, no worries: any amount of free money is a great gift.

A Titan Poker forum is available for you here at Club Poker. Come and discuss about Titan Poker, give your opinion and meet other players.

Titan Poker organizes special tournaments that are pretty interesting for us, the poker players community. Come back and check this page regularly to get the latest offers.

All the information on the Bad Beat Bonus 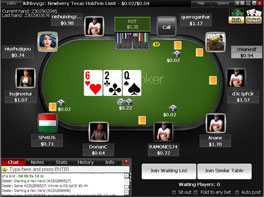