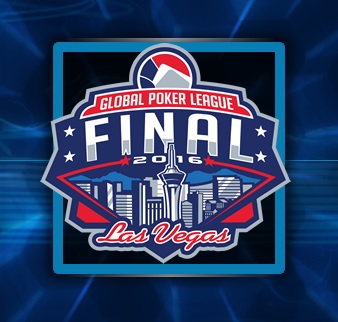 It's playoffs time! Did you grow out your playoff beard and start listening to deafening heavy metal music to get you in the proper mood? The Global Poker League completed their inaugural season despite a few hiccups along the way. After two distinct half-seasons, we have finally reached the postseason. The Montreal Nationals finished the regular season with the best overall record in the GPL with 200 points. They obviously locked up the #1 seed in the Americas Conference. Montreal will kick off the playoffs with a match against #4 see the San Francisco Rush.

Out of six teams in each conference, only the top 4 teams made the playoffs. In the Americas Conference, The Vegas Moneymakers and the New York Rounders failed to qualify for the postseason.

In the EurAsia Conference, the Moscow Wolverines finished the season in first place to secure the #1 seed. Also advancing to the postseason were the Hong Kong Stars, the London Royals, and the Berlin Bears. Those matches commence on Tuesday.

Matches will be played live in Las Vegas. Cards go in the air at noon Vegas time or 9pm CET. The second match of the day begins at 1:30pm PT or 10:30pm CET. And the EurAsia Conference finals begins at 3pm Vegas time or Midnight CET.

Here are the tentative lineups for today…